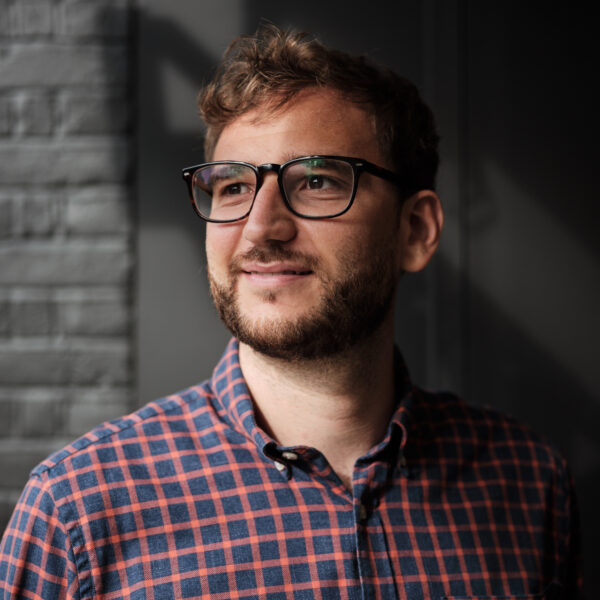 Jon has over 10 years’ experience in communications, advocacy and campaigning across a range of issues including international development, humanitarian emergencies, tax justice and women’s rights. He has led a number of campaigns which have led to significant changes in government policy and corporate practice, as well as generating substantial public support and media coverage.

At di:ga, Jon has advised Chatham House in the run up to the COP26 climate conference, including developing a communications strategy and key messages; secured coverage on the front page of the Financial Times for SumOfUs’s successful campaign which led to Apple to introducing a human rights policy; and arranged high profile interviews for former Prime Minister David Cameron to launch a new call to action for clean energy in fragile states.

Before joining di:ga, Jon was Head of Government Relations at Oxfam GB. He was responsible for Oxfam’s engagement with the UK government and parliament, as well as advising colleagues on campaign strategy and theory of change. In this role he oversaw Oxfam’s award-winning political campaigning on the conflict in Yemen, and helped to begin rebuilding trust in Oxfam following the organisation’s safeguarding failures.

Before that, Jon worked on a range of successful campaign, public affairs, and media strategies in roles at ActionAid UK, the International Longevity Centre, Which?, and PR agency Blue Rubicon (now Teneo). He enjoys walking, travelling and playing bass guitar.