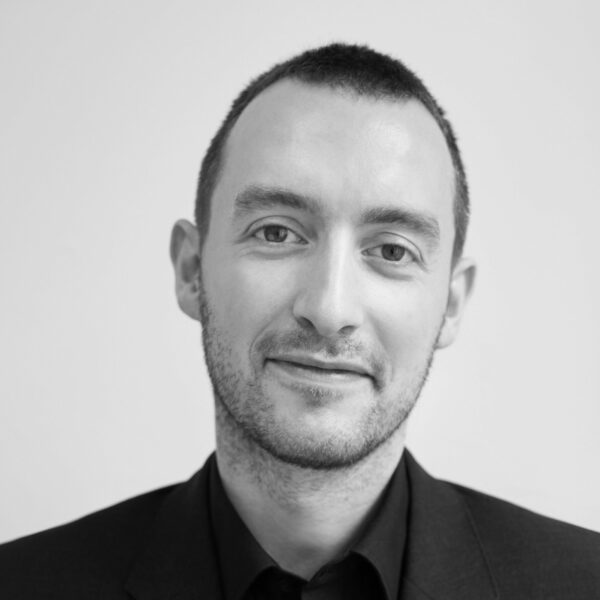 Nick has led award-winning campaigns, including securing life-saving assistance from the UK Government following the devastating Hurricane Irma that hit Anguilla, a British Overseas Territory, in 2017. He has worked for political leaders across several continents, including former UK Foreign Secretary David Miliband in his role as President of The International Rescue Committee.

Nick has worked across a number of African countries, including the Democratic Republic of Congo, Nigeria, Sierra Leone, Mozambique and Malawi, on a range of political, humanitarian and development issues. He has worked on a Presidential campaign; managed international communications for the Senate President of one of Africa’s most populous nations; led global communications and public affairs activities for a leading international development charity, operating across more than 20 African countries; and helped to develop the strategy for the global launch of a major new international financial centre on the continent.

Nick holds a Masters in International Relations from Kings’ College London and a first class degree from the University of Sussex.